All of our colleagues have more than 15 years of experience. We have invited them to work with us and guarantee for their high performance standards.

Claudio Albrecht, co-founder and managing partner of Albrecht, Prock & Partners was until August 31st, 2018 CEO of the publicly listed STADA AG. Before this assignment Claudio worked in and with the Generic industry for more than 30 years.
Claudio started his pharmaceutical career at Sandoz in 1987 in Austria and became General Manager of its generic businesses in the Netherlands, in Germany and the USA, before leaving to become CEO of the Ratiopharm Group in 2000. In his time as CEO of the Ratiopharm Group he was driving the internationalization process of the German drug maker beyond Europe and was material for the initiation of the development, manufacturing and commercialization project of Ratiopharm’s Biosimilars program. Ratiopharm was first to market with the Biosimilar Filgrastim in Europe.
In 2007 Claudio founded together with Peter Prock the strategy consulting firm CoMeth in Slovakia before he was asked to assume the role of CEO and Chairman of the Board of the Actavis Group. Actavis was operating in over 50 countries worldwide with standalone 2012 revenues in excess of € 2billion. Under his leadership, Actavis was sold to Watson for 6 bio US$, which represented an above average industry multiple. As CEO of Actavis Claudio initiated a total turn around process and started a joint venture for the development and commercialization of recombinant Insulin and its Analogues with the objective to build the first Generic “one stop shop” in Diabetes.
After the divestiture of Actavis, Claudio founded with Peter Prock the Zug/Switzerland based Albrecht, Prock & Partners AG. Together with Private Equity and strategic investors AP&P worked on numerous acquisition projects amongst which the take private initiative for STADA AG was the most significant. STADA AG was the largest leveraged buyout of a German listed company ever. Claudio agreed to manage the company for an interim period of one year and led all the necessary changes and strategic initiatives. In September 2018 Claudio returned to AP&P. Claudio holds a PhD in law.

Peter Prock, co-founder and managing partner of Albrecht, Prock & Partners started his pharmaceutical career at Sandoz and worked in several positions in Austria, Spain, USA and Germany. Peter was holding positions finance and acted as CFO, he was leading transformation projects and moved into general management working for Sandoz Germany.

After leaving Sandoz, Peter became the CFO of the Ratiopharm Group , before its acquisition by Teva.

In 2007 Peter founded together with Claudio Albrecht the strategy consulting firm CoMeth in Slovakia before he was asked to assume the role of the Deputy CEO of the Actavis Group. As such he was a decisive player in the turn around and divestiture of the company.

After the divestiture of Actavis,  Peter founded with Claudio Albrecht the Zug/Switzerland based Albrecht, Prock & Partners AG. Together with Private Equity and strategic investors AP&P worked on numerous acquisition projects amongst which the take private initiative for STADA AG was the most significant.

Peter also served as an acting CEO for Polpharma Group from 2013 to 2015 and serves on the board of several Pharmaceutical companies. 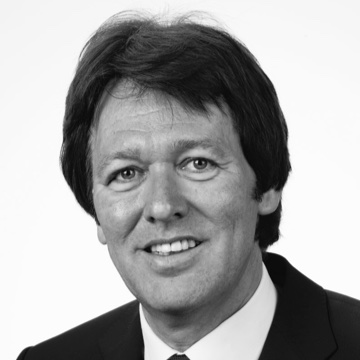 Wolter Kuizinga, senior partner of Albrecht, Prock & Partners, served as member of the Board of the Actavis Group in the capacity of Executive Vice-President Business Development. Wolter started his career in Solvay in 1987, being responsible for contracting out sterile manufacturing. After four years he joined Ciba-Geigy to define and build Ciba’s European generics portfolio. After the merger with Sandoz, Wolter co-founded Disphar International, a leading European generics development and out-licensing company, where he was responsible for the company’s Portfolio Management, Business Development and Legal Affairs. Wolter holds a Pharmacist’s degree from the University of Utrecht (NL) and an MBA from the University of Bradford (UK). 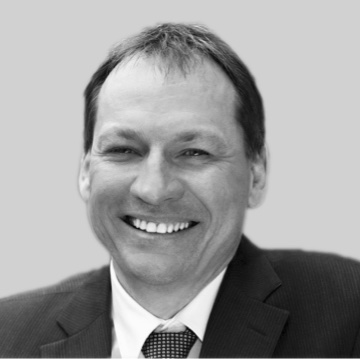 Jeff Rope served as Global Head of Technical Operations for Sandoz and a member of the Sandoz Executive Committee. Jeff was responsible for a network of more than 30 manufacturing sites and external supply organisations supplying more than 160 countries worldwide. Jeff has over 35 years experience in Pharmaceutical Operations. Previously Jeff was Executive VP Global Operations for Actavis and has held Plant leadership roles in Pfizer Global Manufacturing. Jeff has a NZCS in Chemistry from Auckland Technical University, a Diploma in Analytical Chemistry from the Royal Society of Chemistry, an Executive MBA from University College Cork and is currently undertaking an MSC in Personal and Organisational coaching at UCC.

Sean Bowler, senior partner of Albrecht, Prock & Partners, is an engineer who has been Head of Global Engineering and HSE in two major pharmaceutical companies. Sean started his career in API manufacturing, and worked in a number of positions of increasing responsibility in the industry. With extensive global operational, engineering and HSE experience. He has successfully developed and managed corporate systems in areas such as capital management, project and program delivery, asset life cycle management, network optimisation, people development in technical roles and safety performance. Sean has a track record in delivering projects globally, and has successfully managed project portfolios of up to $750M in value. Sean is a Chemical Engineer, with an MBA. He is currently completing a research doctorate with Cranfield University, UK, on the determinants of performance in global production networks. 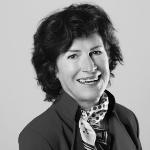 She started her career in Biochemie GmbH where she – amongst other roles – was serving as head of regulatory before she moved to Sandoz Biopharmaceuticals to take the role of Global Regulatory Affairs for Biosimilars. Prior to opening her own consulting company, Ingrid assumed the role of Head of Regulatory Affairs Policy at Sandoz, covering all regulatory policy aspects of Biosimilar and Generic products. Ingrid is responsible for numerous pioneering milestones in the history of biosimilars through a track record of worldwide successful approvals. She had leading role in the establishment of a regulatory framework for biosimilar medicines in Europe through professional work experience as a member of the Biosimilar Medicines Group, a dedicated Medicines for Europe sector group, and through the proactive exchange on scientific concepts with regulators. 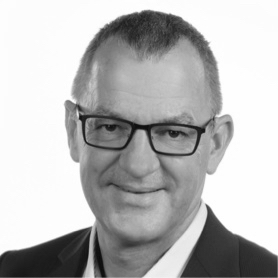 Markus is a partner at Albrecht Prock & Partners and was formerly VP for Comp &/ Ben for Actavis Group where Markus was instrumental in designing, implementing and controlling various Compensation and Benefits projects and initiatives. He was also responsible for the global HR budget, developing and introducing of various HR strategies, pooling of insurances and leading DD teams in various COC situations.

Prior to his engagement with Actavis, Markus served as CFO for various Healthcare companies and Fast moving Consumer goods companies.

Markus is a certified public accountant and graduated as an MBA from GSBA Zuerich / SUNY New York. 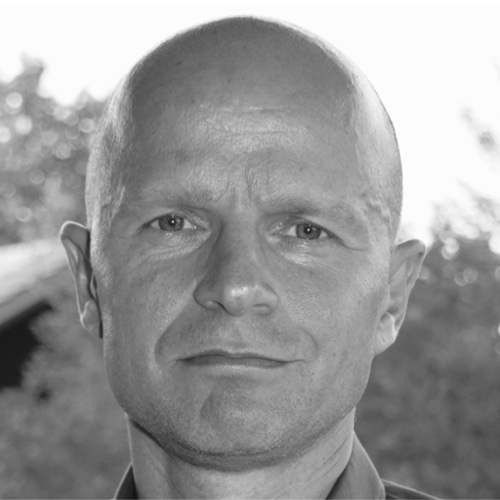 Petar started his career in Copenhagen in 1995, developing manufacturing plants for Ferring and Lundbeck. Later he worked for Amgen in various commercial/ marketing roles in the UK and Switzerland. Before joining Actavis, Petar built up the Business Analysis function at Vifor Pharma. Petar holds an MBA from London Business School, an M.Sc. (Pharm.Med.) from Essen University, a B.Com. (Org. Development) from Copenhagen Business School and an M.Sc. (Pharm. Eng.) from the Technical university of Denmark